What's happening, where and why

Keep up to date with all the latest industry goings on. 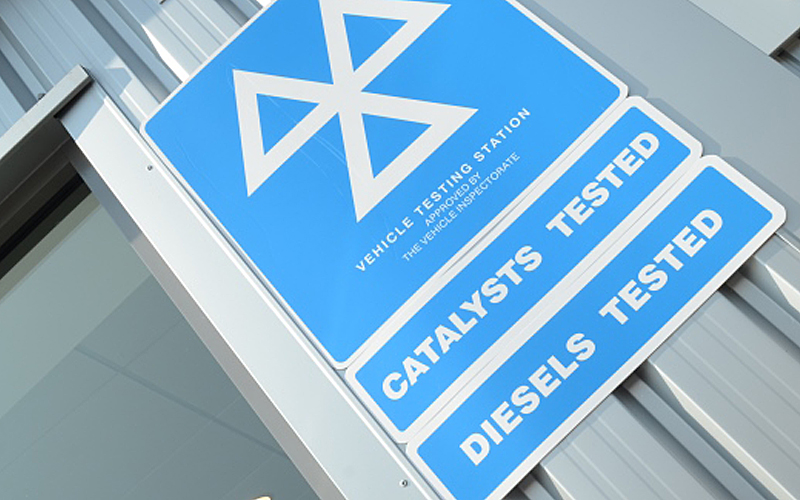 The Department for Transport (DfT) has published its consultation seeking views on whether the age a vehicle gets its first MOT should be increased from 3 to 4 years. The proposed changes were first mooted in the 2015 Budget by the then Chancellor George Osborne.

The Retail Motor Industry Federation (RMI) has advised against the move, warning they would be detrimental to consumers. Stuart James, RMI director said: “This is an unnecessary consultation and there are a number of reasons why the benefits promoted by government are seriously outweighed by the pitfalls.

“At the three-year period alone this change will see 400,000 unroadworthy cars on the road for another 12 months and no official mileage recorded until year 4. Although modern cars are better built than ever before, factors such as the condition of Britain’s roads combined with high mileages mean that modern cars should be checked more often but in many cases go for many months or even years without being seen by an industry professional. This proposal would, without doubt, cost consumers more in repair costs, incentivise “clockers” and be detrimental to the UK’s excellent road safety record for no particular gain.”

The RMI is part of ProMOTe, a broad‐based coalition representing road safety groups, motoring organisations and industry bodies which are against the proposals.

For further details please email us on  northbirminghammotors@hotmail.com